A very nice hardware for PfSense and Gigabit WAN

I recentlly upgraded my internet connection from 100 megabits to 1 gigabit. With such a high bandwidth, I started to see the limits of my PFSense router, a PCEngine APU2.
I live in Europe and since July 2021, buying product fom china is limited to 150 euros if you don’t have a company. Unfortunately, finding a gigabit capable PFsense based router is that not easy for such a low budget, and at the time (sept 2021), there were no affordable offer on local shops nor on Amazon.

Actualy after some research, I found a pretty good hardware for cheap ! 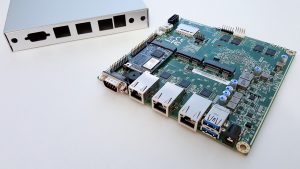 My initial router was a PcEngine apu2c4 which had 4 Gb of RAM, an AMD GX-412TC cpu running at 1Ghz. This hardware is really capable and I was running 4 vlans, more than 50 firewall rules, suricata and some OpenVPN connections from time to time.

When my internet connection has been upgraded to 1 gigabit, I was not able to saturate the link. My Download speed was maxing out at 570 Mbps and the upload was reaching aroung 680 / 700 Mbps. During such high transfert rates, the CPU usage was 100% and this was with only one machine on the lan.

So I wanted to upgrade the hardware. I know that linux could perform a little bit better that PFSence (FreeBSD) , but I wanted to keep PFSense.

CPU being the bottle neck, I had to find a router with a better CPU, around 2 times faster. Pretty easy, just check www.cpubenchmark.net … Hmmm well not really.

I had also other requirements :

There are some constraints regarding the cpu : 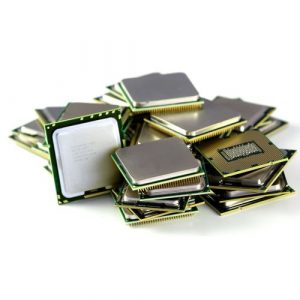 This is, of course, not an exaustive list, but cheapest hardware tend to have one of theses CPUs. So I had 2 candidates : Pentium 6405U or ideally Celeron J4125.

With the APU2C4, I had a small 16 Gb ssd. So in order reduce wear, I configured a big ramdisk pace (2 Gb). 1Gb should be enough, but using suricata with ramdisk need at least 800 Mb in addition to download and uncompress rules.

With such a large ramdisk, I was using around 75% of the ram and I was not able to safely activate ntopng.

So all in all, the need is either a bigger storage space or more ram… or both 😉

Also, ram and ssd could be purchased in a different package to be under the limit of 150 euros. This is another constraint : finding an appliance which is sold without ram and storage.

I finally found a quite good mini PC under the reference “bkhd g40” on aliexpress :

The only missing thing is an external serial port, but a COM port is available on the motherboard, so it is easy to plug a floating rs232 port.

Here is the product as I received it : 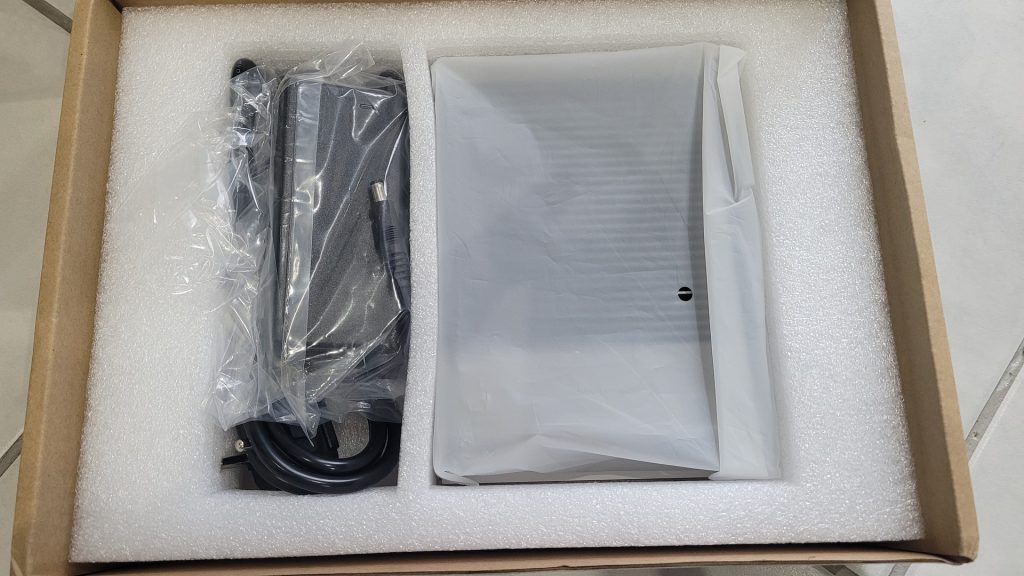 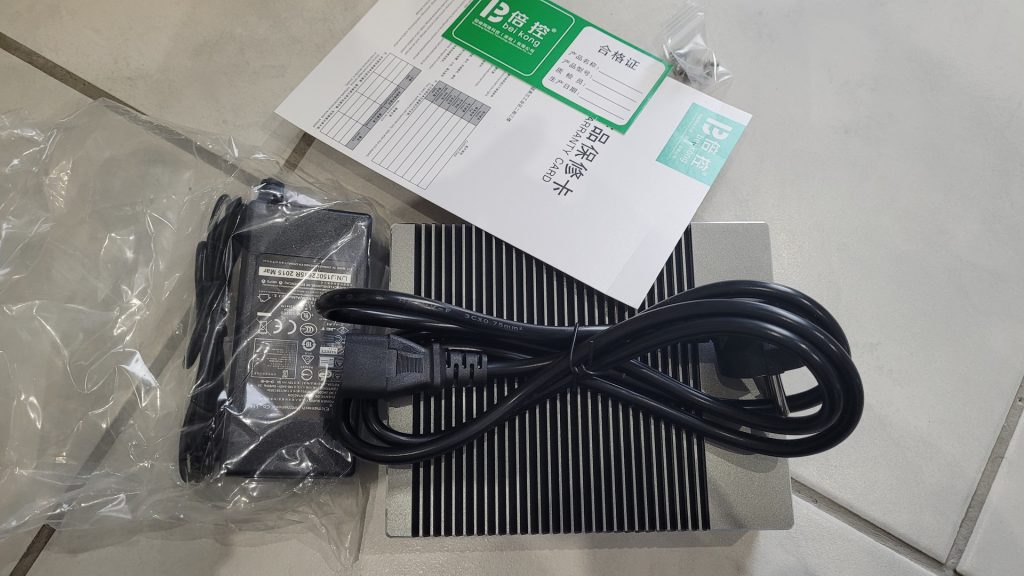 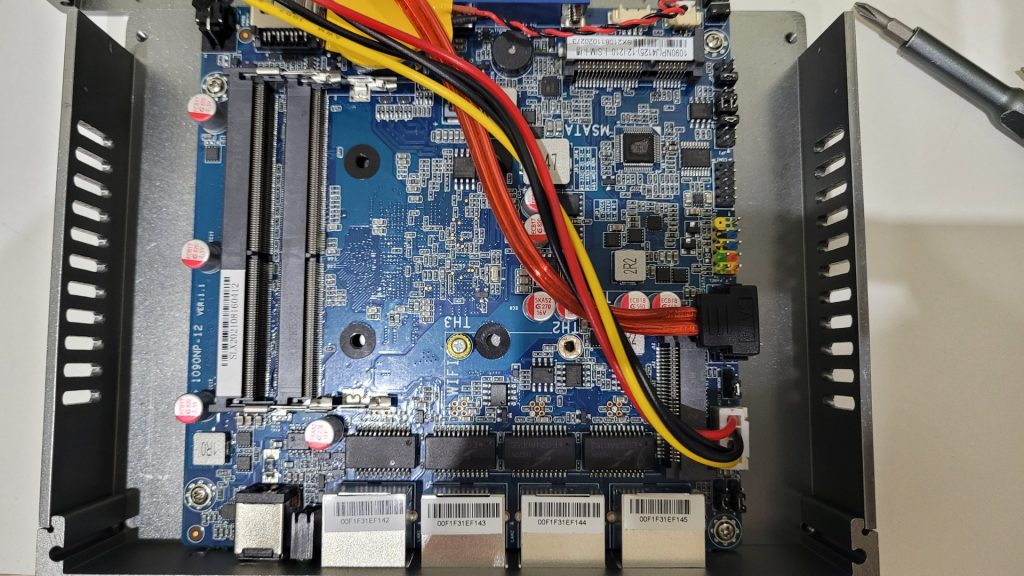 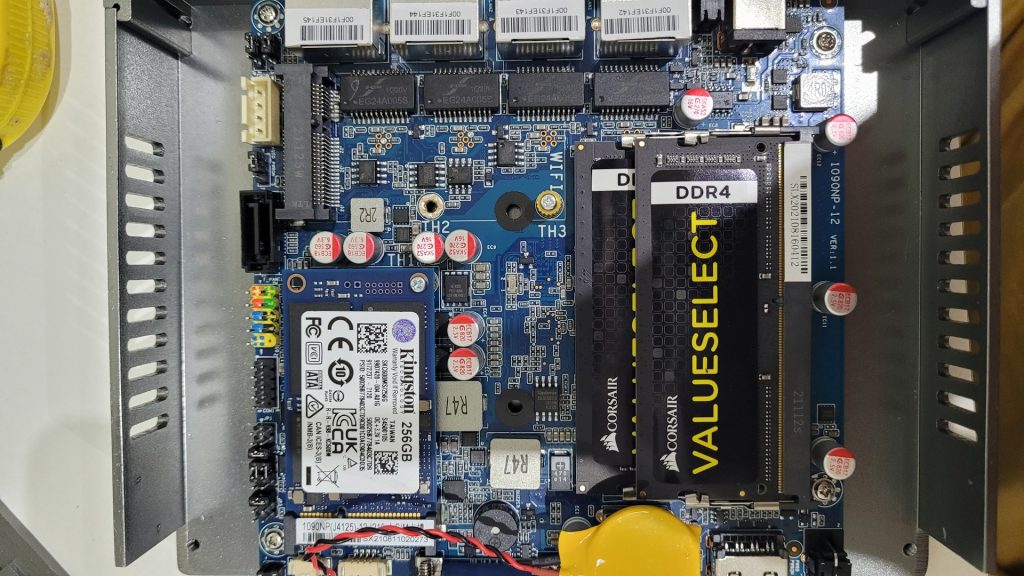 Booting to the BIOS : 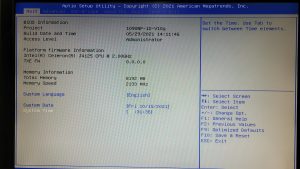 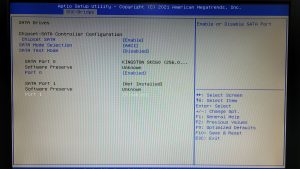 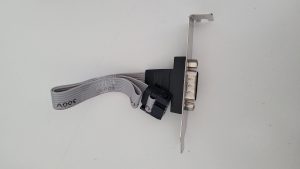 I juste wired the female dupont wire to the motherboard’s com port, so I could simple get an RS232 using the following schema (RX to TX, TX to RX, ground) 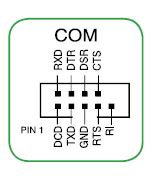 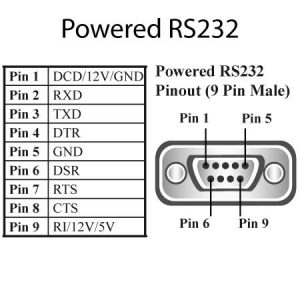 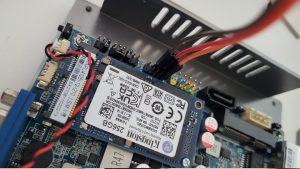 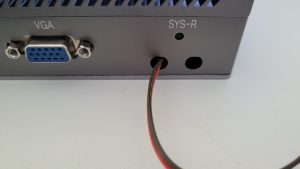 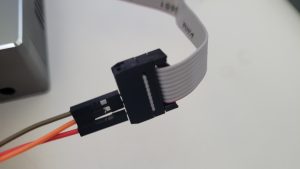 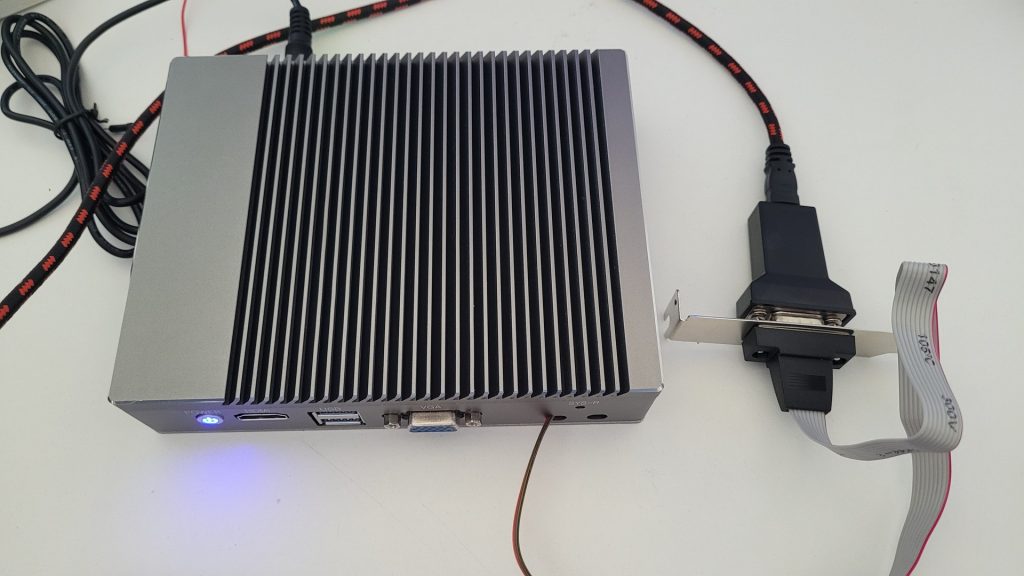 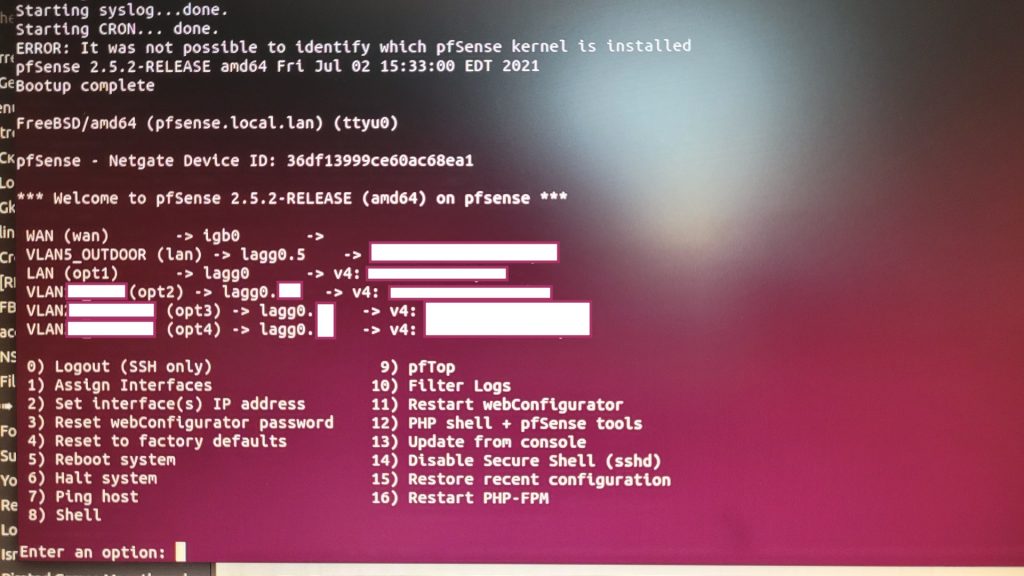 For a total price of about 250 euros, I have a now a very powerfull PfSense router which fullfill all my needs :