The Raspberry pi has some very high quality DAC such as the Pecan Pi. But regarding integration, even if there are existing cases, I was missing a remote, some basic physical user interface and a CD player.

This is the story of this build.

Fix the Pi and the DAC into the case

The two boards as been centered in the case. The screw supports have been glued. 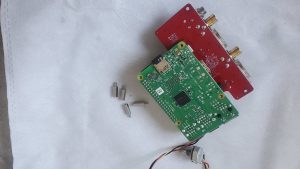 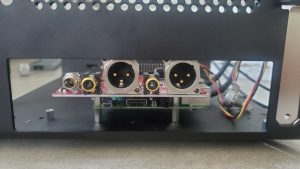 The case have an IR window on the front face, so I fixed the IR led just behind. It has been wired to GPIO 25 and ground, on pins 22 and 20

I also make a hole in the case to fix the volume knob that comes with the PecanPi.. 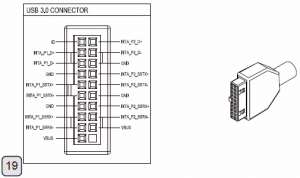 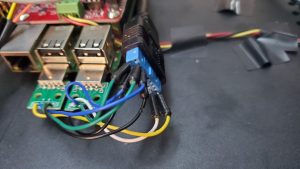 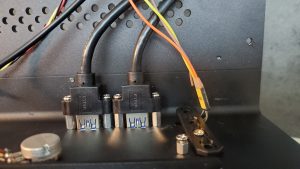 In order to have the audio connectors on the rear face, the ethernet connector of the Raspberry Pi is not easily accessible. I used an old ethernet card to cut it’s connector and wire it to a small rj45 plugged into the Pi. I could have use any female to female connector, but I wanted to use the PCI support to provide a strong support. 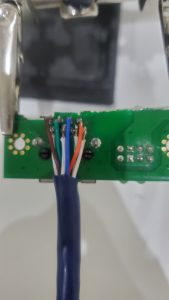 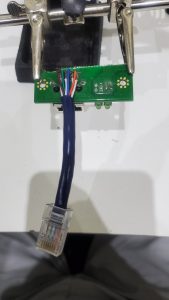 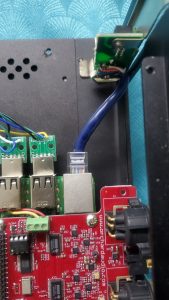 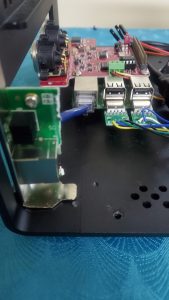 The CD Player is simply attached normaly to the case and plugged to the Pi via an USB to SATA connector. 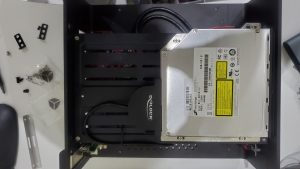 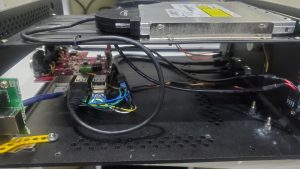 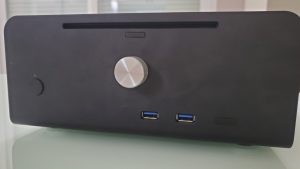 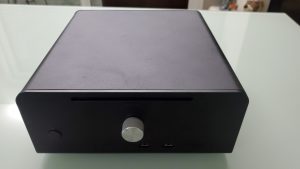 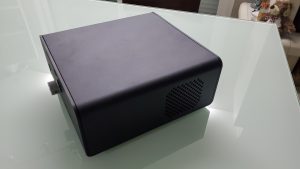 The device is driven by Volumio, but I had to write some plugins and provides an Lirc definition for my remote in order to have all functionalities All the plugins have been integrated in Volumio via a pool request and are accessible from it’s interface.

Blink a GPIO wired led while playing. I used this to show play status throught the case front led.

This plugin send the volumio status to an mqtt server when it changes. I use it to auto power on / off my speakers (Eve audio SC205 + TS108) with a chacon IO receiver.

This one allows to assign an action to a button wired to one GPIO. You can set an action for single, double and triple click. Actions can be :

For this one I just created an LIRC profile for my remote (Philips CD723). The profile has been integrated in the main volumio branch.