Some years ago, I built a custom shield for an arduino mega running Rflink. The purpose was to

provide Rflink MQTT messages over ethernet. I recently built a new version which is more compact and with additional features.

I replaced the arduino nano by a Wemos D1 mini (esp8266). I also used an arduino mega pro, which is smaller than the orignal one. The 433Mhz hardware has been changed to by SRX 882 and STX882 as the provide a better range than RXB6 and XD-FST FS1000A.

EDIT on 03.01.2023 : The First version was using SoftwareSerial on D1 and D2 to communicate with RFlink. But at 57600 bauds, from time to time some serial characters were lost and / or trashed. So I updated the code and the hardware to use SoftwareSerial for serial debugging and the hardware serial port is now used for the Rflink communication through D7 and D8 (using the swap() functionn). I updated the text of this post, but not the photos.

The updated source code is available on github : https://github.com/jit06/RflinkToJsonMqtt

The new 3d enclosure can be found on Thingiverse : https://www.thingiverse.com/thing:5415688

No real complexity here : I mainly followed the rflink documentation and put in common some VCC and GND connections. Through, note that the ESP8266 is powered via one of the Arduino Pro voltage regulator. The Wemos D1 accepts to be powered through the 5v pin only if the voltage is between 4.3 and 4.6v. 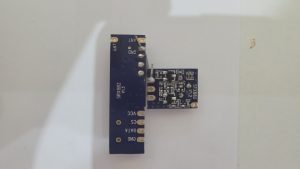 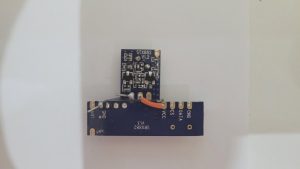 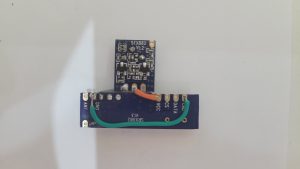 Wiring the two RF modules to the Arduino board 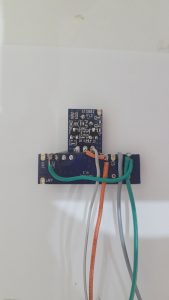 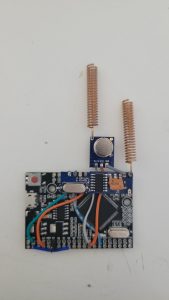 Adding leds module to Wemos D1 mini and wiring to Arduino as a Serial reader / writer. Basicaly, the Wemos use the hardware serial interface swapped on D7 and D8 (EDIT – in the previous version, it was using SoftwareSerial on D1 and D2) to communicate with the standard serial pins of the Arduino Mega 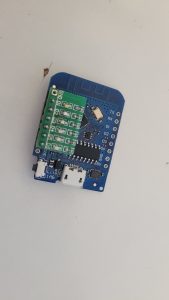 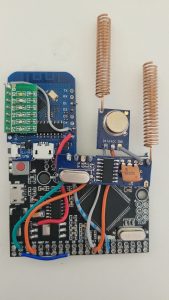 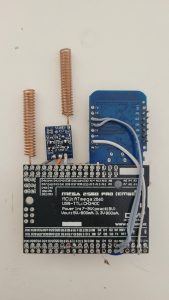 The enclosure I made have been printed on a Anycubic I3 Mega in PLA. It tooks around 2 hours. The sources of the model (Freecad 0.19) are available on Thingiverse together the STL files. 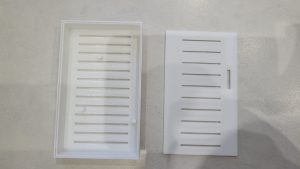 The enclosure is a bit tight so everything can be fixed without any skrew, by simply pushing it gently: 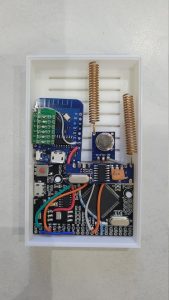 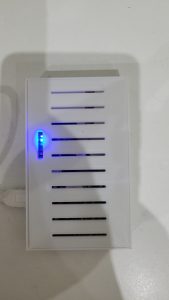 The original code as been modified in several ways :

The source code is available on my github and can be compiled with Arduino IDE (check Readme.md to install the dependencies).

Since the previous article in 2017, I upgraded from Openhab 2 to OpenHab 3 which has a new way to handle messages.

Here is 2 examples of how I use my rflink2mqtt gateway.

As you can see, the gateway allows to write rflink orders directly to mqtt channel “rflink/Order” : the string is passed to Rflink.